Renewing the Mind in the Middle of Painful Change - Conclusion 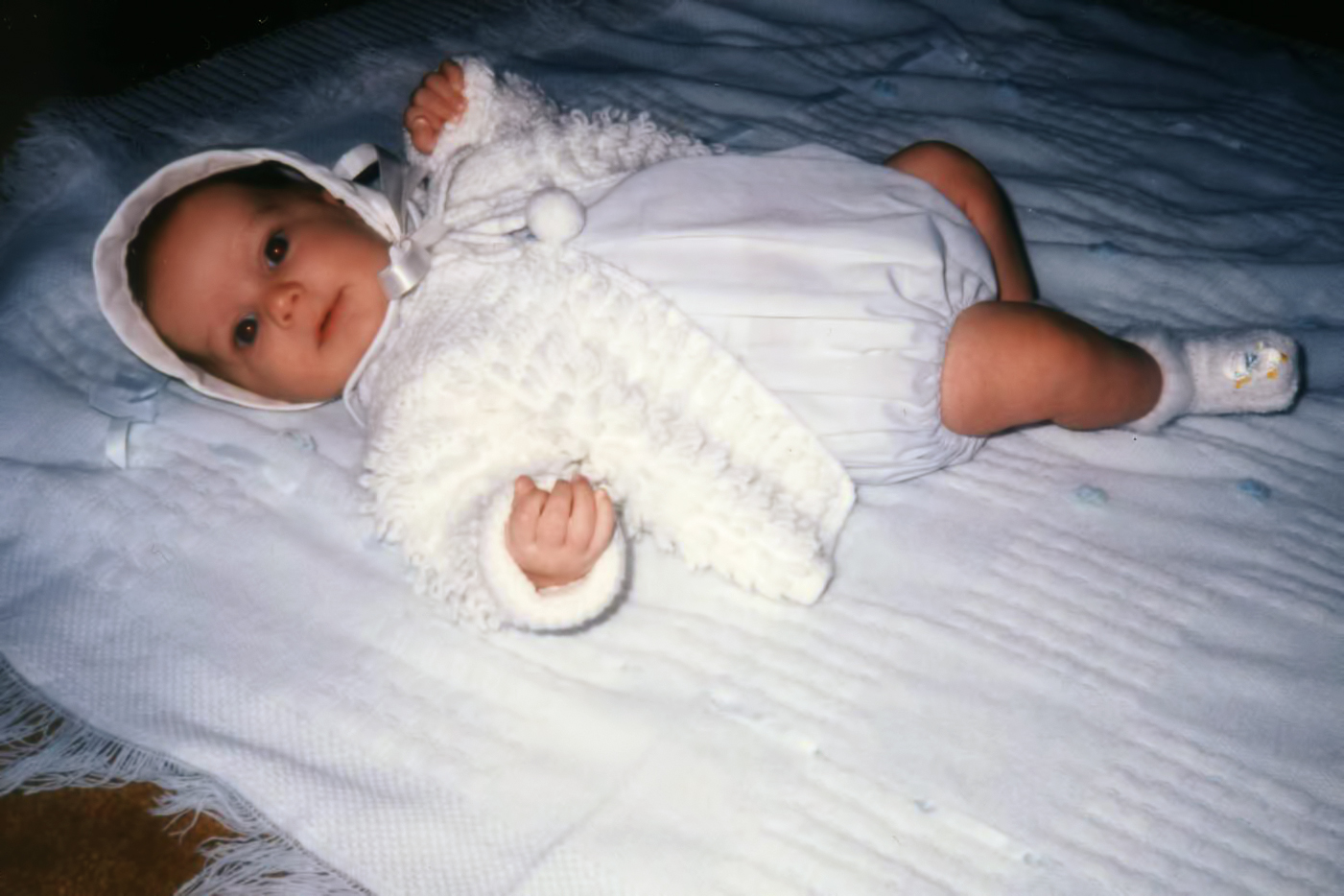 I believe wholeheartedly that following Christ means a pathway of bends in the road, so we cannot see what lies ahead...but trust Him one day at a time.  I had no idea whatsoever what lay ahead when Caleb was born...but Jesus led me all the way. 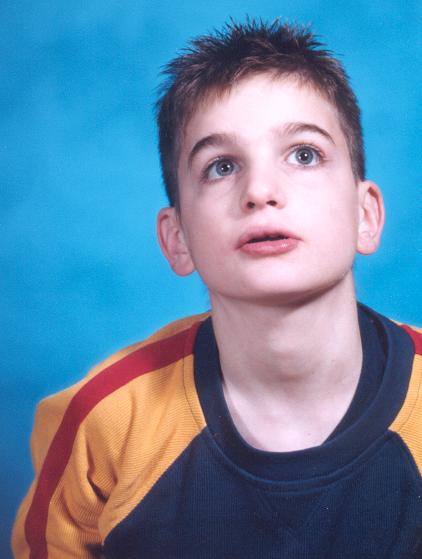 After the hearing, I knew the decision would move at the pace of bureaucracy, and it would be months until I heard if we had prevailed or if we did not, which meant we would have to appeal to a higher level.

It was amazing the peace I had after that hearing.  I hardly thought about the decision.  Here was the timeline:

It was December.  I was sitting in a conference room waiting to meet with folks running Caleb's group home to talk about a behavior plan or something.  Kevin, Ron, and Heidi walked in and congratulated me.  For what????

I had not heard yet.  But the board members reversed the superintendent's decision, and Caleb would continue to get residential services just minutes away from me.  I would remain his mother, guardian, decision-maker, advocate, case manager, and his constant.  Caleb would be assured of a life of safety, contentment, and functioning to his highest potential.

You intended to harm me, but God intended it for good to accomplish what is now being done, the saving of many lives.

So how did Caleb's autism and this decision affect the lives of others?  I don't have enough time, but here are a just a few ways.

I still hurt daily and yet the tears are what create the rainbows I've experienced to see God's hand on Caleb's life.  Without the renewal of God's word and leaning totally on Him (and not following after the idols of power/control, affirmation/approval, and security/comfort), I would not have made it.

But as the Psalmist wrote, "Surely the Lord has done this and it is marvelous in our eyes!"