Renewing The Mind in the Middle of Change - An Example 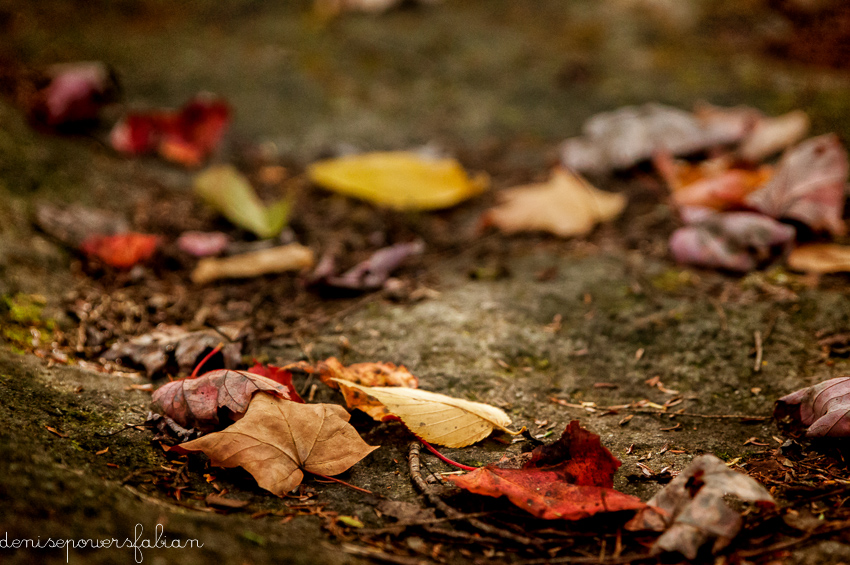 When it comes to keeping a right perspective in the middle of changing circumstances...I think Joseph in the Old Testament is under appreciated.

Reviewing the story in Genesis for this post, it blew my mind!!!!!  None of his circumstances were due to bad choices, sin, or anything that was his fault!


Now, even though things seem good for Joseph right now...how in the world did he maintain a right perspective?  Here he is living high on the hog...and the most natural thing for Joseph to do is to be braced for the other shoe to drop...given his track record.

Eventually, Joseph's brothers come seeking to buy food from Egypt...along with his father...to avoid starvation.  Joseph has the final say whether they will be saved from starvation because God had led him to this point...through ups and downs...disappointments...sufferings...misunderstandings...lies of others.

When his brothers realize it is Joseph...they are fearful realizing it is time their bills have come due!

But instead of being filled with contempt, resentment, bitterness, and anger...Joseph has been able to keep his mind renewed maintaining God's perspective in his reply:

Don't be afraid.  Do I act for God?  Don't you see, you planned evil against me, but God used those plans for my good, as you see all around you right now--life for many people. Easy now, you have nothing to fear; I will take care of you and your children.  He reassured them, speaking to them heart-to-heart.  Genesis 50:20 (MSG)

Tomorrow, I'll begin to tell you a personal story...of how God intimately renewed my mind through a very difficult time.

Posted by Denise Fabian at 9:33 PM