Renewing the Mind in the Middle of Painful Change - Part 4 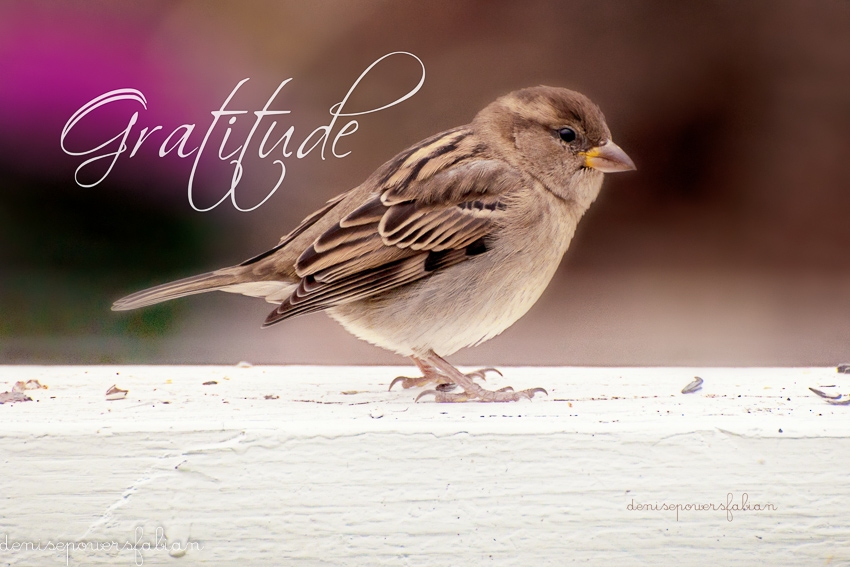 After several months, the county agency providing supports to individuals with developmental disabilities and their families no longer wanted to pay for Caleb's intense programming.  At one point it was costing $300 per diem.  As the superintendent said to me,


"I'm not interested in taking care of your son so you can take Caribbean cruises."

It was cruel and a slap in the face...as if that was my plan!  I wanted three things for Caleb:  to be safe, able to function, and contentment.   That was impossible given Caleb's inherent issues in a family home (plus we were doing it alone).  Even his neurologist (a MAJOR autism expert) concurred that Caleb's needs were beyond the capacity of any family.

With the help of Ohio Legal Rights Service, I sued the funding agency who wanted to stop services.

Out on a limb for what was best for Caleb...the stakes were HIGH.  If we lost...if the agency could prove that Caleb no longer needed these services...I could lose custody.  But just as the pioneers traversed an unknown land...filled with dangers they could not predict...I refused to be deterred because my focus was on what Caleb needed, not me.

To fight for your 9 year old son to live outside of his home is so counter-intuitive as a mother.  I prayed for guidance and peace and confirmation that I was doing the right thing.  Secretly, I wanted a sign.  God brought one that renewed my mind and gave me amazing peace.


Sunday noon, after church.  Pulling into the driveway after church, I noticed a baby sparrow on the ground beneath a nest that had been built on the ledge of a 2nd floor window air conditioner at the house next door.  Getting the ladder out, the bird was placed back in the nest -- but the mother quickly kicked the baby bird out.  I called the park service to get some advice.  The naturalist on the phone told me if the baby had feathers it was probably time for the baby to go...that it was best to let nature take its course.  Then he said, "Do not worry...that mom's job is not over.  She will continue monitor the baby on the ground to ensure its safety from harm."

I hung up in tears.  God had used birds before to speak to me.  God had given me a tremendous gift of a new perspective, a renewal of my mind, convincing me that beyond a shadow of a doubt that this was part of His plan.  I never looked back.  That did not mean, however, that it did not hurt.

And I embrace the verse:


What is the price of two sparrows--one copper coin?  But not a single sparrow can fall to the ground without your Father knowing it...So don't be afraid; you are more valuable to God than a whole flock of sparrows.  Matthew 10:31, 33 (NLT)