Time for a Reset?

I am still astounded at the energy drain I am still feeling from the Caleb series.  I had no idea...  Anyway...

Over the past few months, however, I have been moved to give and pray for the persecuted Christians in Iraq under the heavy hand of what is known as ISIS.  I find myself more connected with groups as Samaritan's Purse and Voice of the Martyrs. 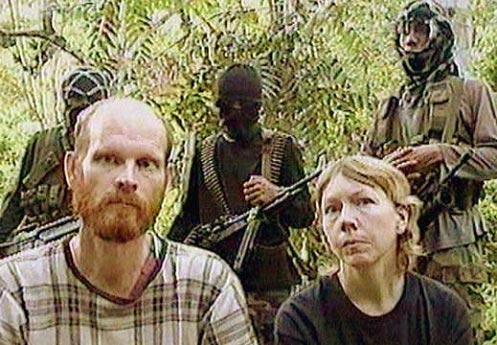 Recently, I heard an interview with Gracia Burnham.  I had read her book, In The Presence of My Enemies, but had never heard her speak. 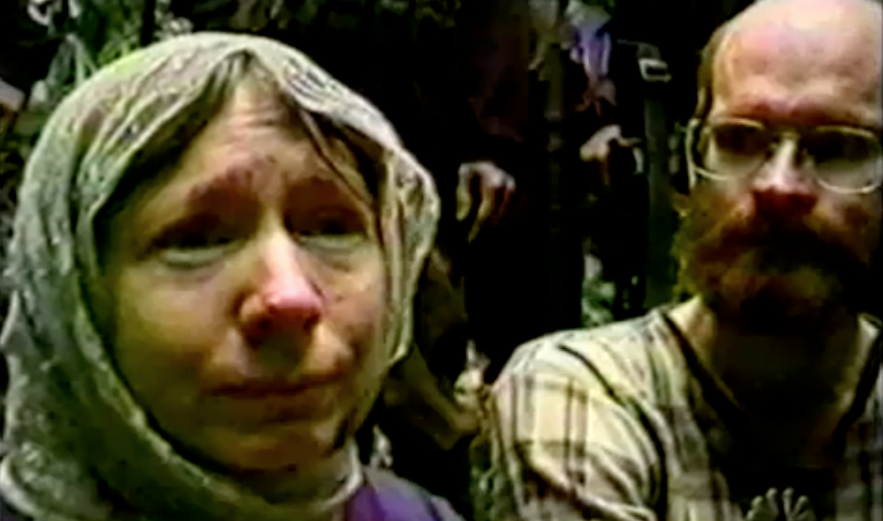 Gracia and her husband, Martin, were Philippine missionaries for 18 years in a town north of Manila.  Celebrating their 18th wedding anniversary at a resort on Palawan Island, they, among others, were kidnapped May 27, 2001, by the terrorist group Abu Sayyaf, with ties to Osama bin Laden.  They were captives for a year--starved, persecuted, forced to walk long marches in the jungle, and experiencing disease--when a military rescue was attempted after a delivery of a $300,000 ransom to the captors failed to secure their release.  Gracia's husband was mortally wounded in the rescue. 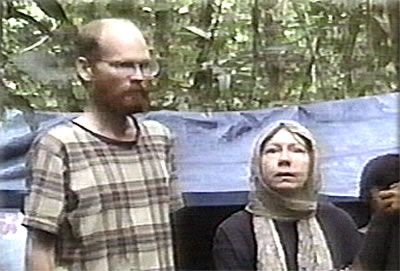 But as Gracia spoke in this broadcast 13 years later, she talked about what an amazing reset it was for her life...to really see herself for who she was with the capacity to hate and covet others' food...and instead of losing her faith, she clung to the only thing she had...Christ.  She spoke of God's goodness.  She knew Martin was in heaven.  She was grateful that she was spared so her children would not be orphans.  It is hard to imagine that God would require more of a faithful couple who left the American dream to serve Him in the Philippines.

What would you (or I) be willing to lose to obtain the deepest love for Christ...not because of what He can do or give...but just for who He is?

Is it time for a reset in your relationship with Him?  We are entering November.  Much of our focus is on gratitude.  Do we know the kind of gratitude and thanksgiving that Gracia was able to see after her suffering ordeal?

Posted by Denise Fabian at 7:34 PM