Renewing the Mind in the Middle of Painful Change - Part 3 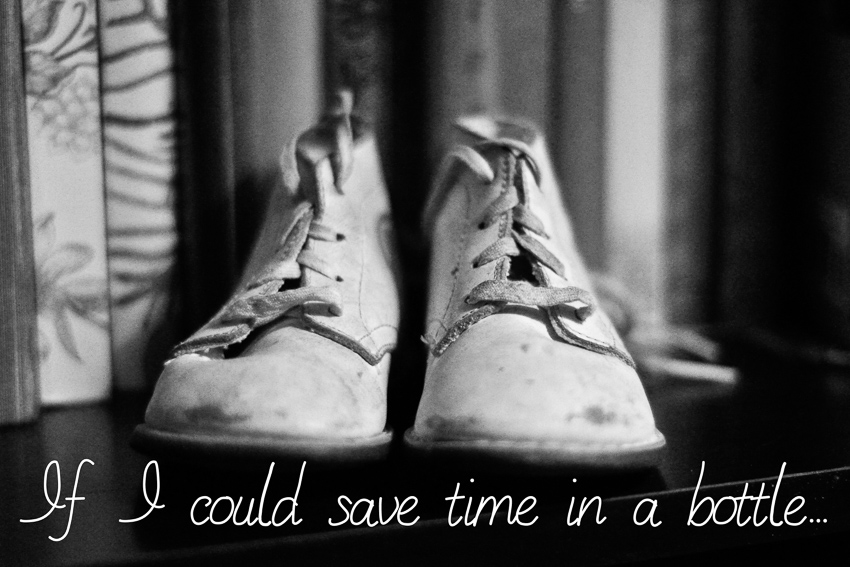 Mea culpa to my readers...yesterday I came home from work exhausted and went to bed early...so I apologize.  Back to my story...

Despite my quest to help get Caleb all I could that would serve his attainment of his highest potential (and at the same time to defer my pain and at least pretend I had some control), while Caleb obtained the best services and education possible at that time, his autism  was swallowing him whole.  At age 8, my darling boy was still nonverbal, incontinent, becoming continually agitated, becoming aggressive, becoming destructive.  He was no longer safe, no longer functioning, and definitely not content.  I did not know how to help him.  My marriage was over.  I had no idea the price my daughter had paid as Caleb took my entire focus.

Eventually, my mother and I drove him to Western Psychiatric Institute and Clinic, part of the University of Pittsburgh that had a psychiatric ward for children and adolescents with developmental disabilities and psychiatric manifestations.  He was now a danger to us and to himself.  He was admitted for 30 days for further assessment, adjust medications, and make programming recommendations for increased opportunity for success at home and at school.

Caleb's autism we now knew was extremely severe.  His issues were inherent; part of his underlying disability.  There were three things that he desperately needed to make sense of his world and to not be in so much distress.  They were:


He did not come home to me.  The county re-opened a closed group home (it had been a convent at one time) with one-on-one staff where the environment was controlled, structure could be provided, and they could begin behavioral programming.  This was in January.

My heart was crushed with excruciating pain of a mother who felt helpless...hopeless...

But the Lord is close to the brokenhearted and saves the crushed in spirit. --Psalm 34:18 (ESV)

Posted by Denise Fabian at 8:55 PM