Renewing the Mind in the Middle of Painful Change - Part 2 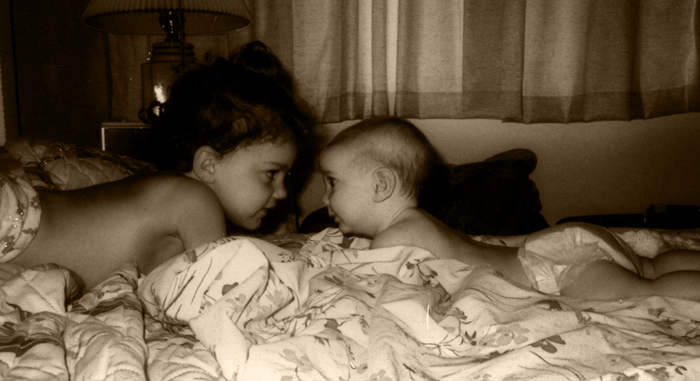 I wanted those days back...but they were gone forever.

Normalcy was out the window...my world became about fighting to get Caleb services, trying to keep a child safe who had no fear and very little sense of pain, advocating for him to be included as much as possible with other children, and trying to manage a child with whom I could barely communicate.  I had this highly active child who was often agitated and all my interventions seemed to fall flat and not make much difference.

When I was carrying Caleb, I knew he was a boy and named him Caleb due to Numbers 14:24:


But because my servant, Caleb, has a different spirit and follows me wholeheartedly, I will bring him into the land he went to, and his descendants will inherit it. (NIV)


For you created my inmost being; you knit me together in my mother's womb. I praise you because I am fearfully and wonderfully made; your works are wonderful, I know that full well.  My frame was not hidden from you when I was made in the hidden place, when I was woven together in the depths of the earth.  Your eyes saw my unformed body; all the days ordained for me were written in your book before one ever came to be. Psalm 139:13-16 (NIV)

I took my grief and channeled it into advocacy and activism...getting linked up early to others who were in the same boat only further down the river.  That is, other parents of children with disabilities...many who were also Christians.  I was a sponge soaking in all I could about Caleb's rights, the special education system, learning a whole new language, and understanding autism.  Often I used this to defer my sadness...but what I did not know was that God was preparing me and Caleb for so much more.

In time I would be able to say the same as Joseph:


You (Satan) intended to harm me, but God intended it for good to accomplish what is being done, the saving of many lives. Genesis 50:20 (NIV)

Posted by Denise Fabian at 9:41 PM