I'm a little behind due to technical difficulties with my blog...but hopefully you have found me! 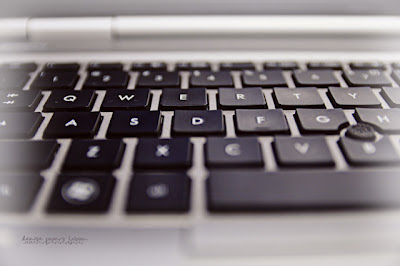 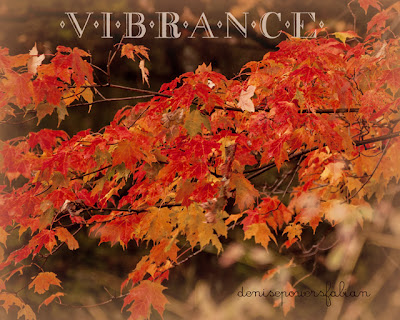 Amazing grace, how sweet the sound
That saved a wretch like me.
I once was lost but now I'm found;
'Twas blind, but now I see.
This is my story as well...to be redeemed, salvaged, healed, restored, found, saved, renewed, a new creation...though still imperfect and sometimes a mess...God's amazing grace continues to redeem me!