The weekend is here...

In full disclosure, I'm sitting up in bed in my jams writing this on my laptop...

No alarm, no schedule today...shower and clean up at will...now THAT'S a gift!

But my blog is on the itinerary...and my venture through the October Joy Dare! 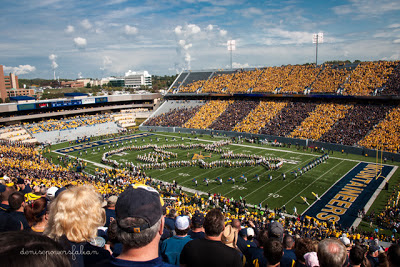 A gift from our good friends, Josh and Missi, sharing it with them and more than 54,000 folks, the inaugural Big 12 game for WVU against the Baylor Bears (I kept going "da Bears").  Several things happened that I had always wanted to experience:  seeing the Pride of West Virginia (WVU's marching band) form the state of West Virginia and then reverse it...marching down the field; staying til the end of a winning game to sing "Country Roads" along with the 54,000 others, along with John Denver; and hear Trace Adkins (who sang the national anthem). 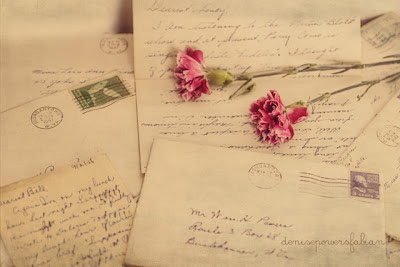 On Valentine's Day last year...I was recovering from a medical procedure and went through these letters that had been saved for over sixty years.  I made this still from them.  They were love letters between my parents before they were married.  He was attending WVU in Morgantown (where my mother lived) but at the semester break, he went back to his home in Buckhannon, WV, two hours away.  It was a gift to read their playfulness with each other (my dad wrote almost the whole letter about returning back to Morgantown a few days later than planned...and then did a gotchya at the end.)  But the greatest gift was reading of their desire to serve Christ and to be certain their plans to marry was in line with God's will. 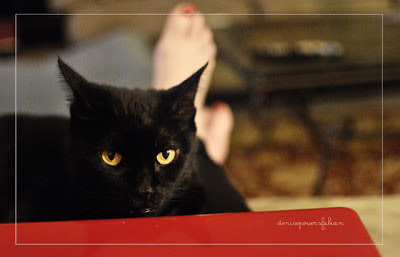 Wow...a gift surrendered! God has blessed me with legs I can use...legs that walk...legs that are sturdy.  And nearly every day I surrender that gift to Sidda, my cat, who loves to lay on them.  She's right there now on the other side of my laptop...sweet. 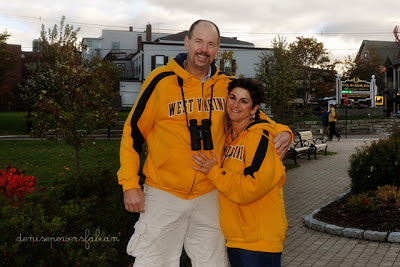 Truly...I don't mean to bring Edster into every blog entry...but he was a much unexpected gift.  I was content and satisfied with a decade of singleness.  Marriage was not something I was expecting again... 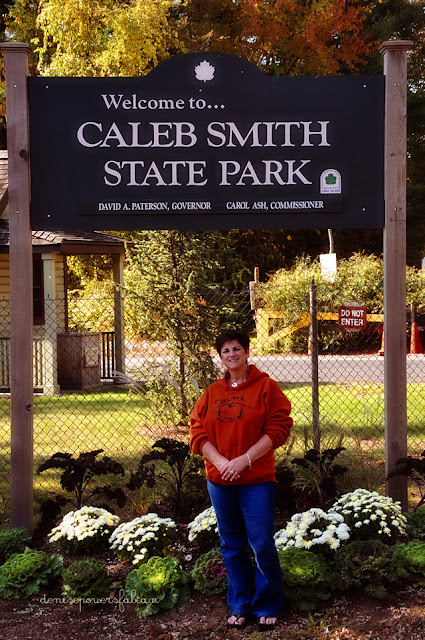 Have you ever googled your name?  Well...I googled my son's name, who I introduced here and here, Caleb Smith.  Guess what...there's a Caleb Smith State Park...on Long Island, New York.  I never expected to go there...but here I am.  Ed took me there on way home from our honeymoon in Maine. 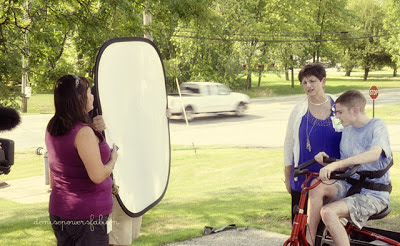 Caleb is involved with developmental disabilities county board.  Most often promotions are down with much higher functioning individuals.  And yes, it could feel hurtful.

But I attended a bike race he and his pals participated in ~~ held in the parking lot of the county board.  It was a hoot!  They were paired up.  I remember one contestant who said to his female competitor, "You're going down!"  She SMOKED him! (But I digress...)  They were videotaping and because I was a parent there, they asked to interview me with Caleb promoting the county board (this is not the greatest photo).  Totally unexpected!!!

But we'll never see God's gifts if we don't take time to see...

What gifts have you seen today?

Posted by Denise Fabian at 1:12 PM