Happy Independence Day ~ from a Daughter

I worked today...but gave time to ponder the meaning of this day... 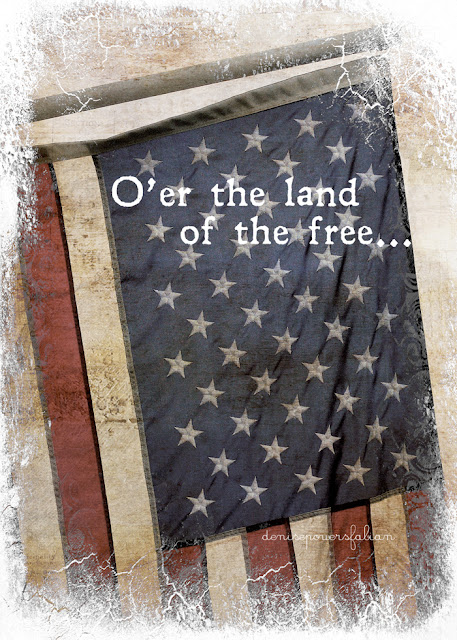 I've been watching The Revolution on The History Channel since I got home.  An eight-year war, filled with disadvantages against the greatest army in the world.

Any woman 18 years or older-regardless of race, religion, or ethnic background-who can prove lineal descent from a patriot of the American Revolution.

My fifth great-grandfather, Henry McWhorter was a Minute Man in the Continental Army, enlisting at age 15.  In preparation for adulthood, he became an apprentice in the trades.  But these were the days of slaves and working conditions could be very in humane.  McWhorter ran away and enlisted in early 1776 and remained through the end of the war. This is his cabin he built in 1793, after the Revolution.  It still stands at Jacksons Mill, near Jane Lew, WV.  He is the progenitor of the surname "McWhorter" in this country.

Edster grew up in the Valley Forge area.  I have walked those grounds.  It was not only the threat of being killed in action that tested our fight for independence, but also the horrendous winters, specifically in 1777, starvation, disease, exposure, often without clothing or shoes.  How could the most fervent and passionate zealots of the cause for freedom not be discouraged amid eight long years?


O beautiful for heroes proved In liberating strife. Who more than self their country lovedAnd mercy more than life! America! America! May God thy gold refine Till all success be nobleness And every gain divine!

May we not only be grateful for the freedom of this great country, but may we also be willing to fight to the death to preserve it.  It is a precious gift from God.

Posted by Denise Fabian at 8:22 PM