Friday Finds and Some Randomness

Well, a photo of today's Friday Finds would be pretty boring...so I'll decorate my post with a nearly "straight out of the can" photograph of my backlit hibiscus. 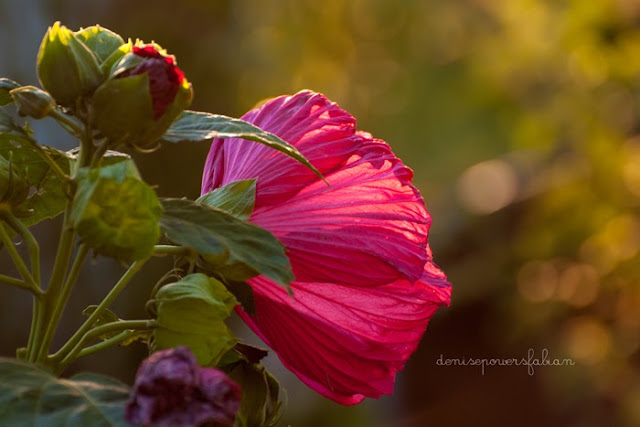 Today I was at my alma mater, the graduate school of social work at Case Western Reserve University taking a continuing education course.

As a mental health professional, I historically diagnose mental disorders using what is known as The Diganostic and Statistic Manual IV-TR.  Well, they've upgraded to the DSM 5, released this past May and boy have I found  LOTS of changes...and some changes we had hoped for did not make it.  I learned a lot.


Now that I've let you watch paint dry...I'll give you another photo to view, followed by five random movie quotes...can you recall these? 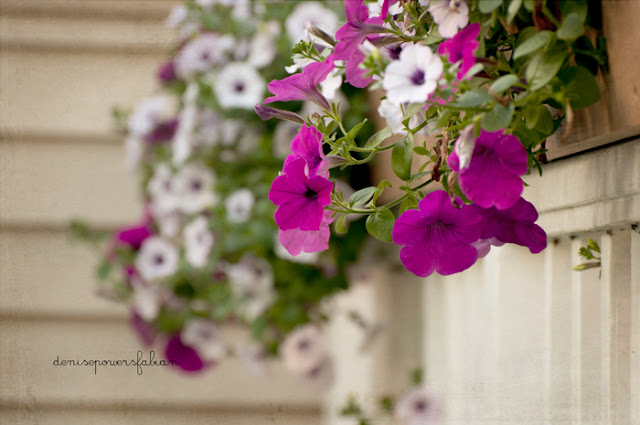 "I won't be ignored, Dan!"
"...and on such pretty stationery."
"These potatoes are so creamy."
"I have a prostate gland the size of a bagel."
"Anyone? Anyone?"

Have a fun weekend...make some memories!