One Little Word ~ One BIG Task

Who thought when I signed up for "One Little Word" with Ali Edwards that it would turn into such a big task? 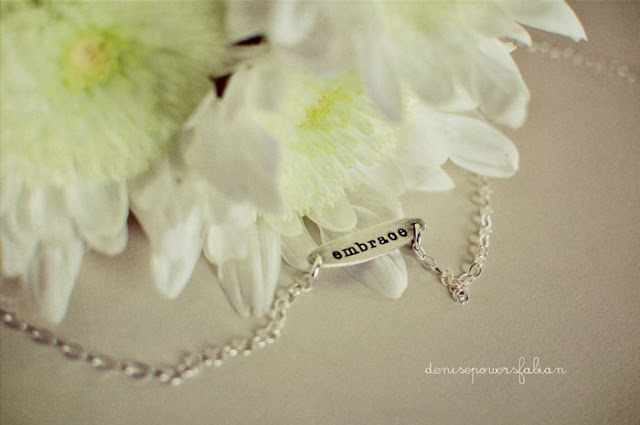 We live in a world filled with sarcasm, cynicism, thanklessness, and irreverence.  It's as if nothing is sacred anymore.  It becomes "the norm"...without realizing how it effects us at all.  We are hard on each other and on ourselves.

This month I'm to be focusing on my health...which really means, to me, several things:

I'm not sure where this month would lead...but it was not what I expected... 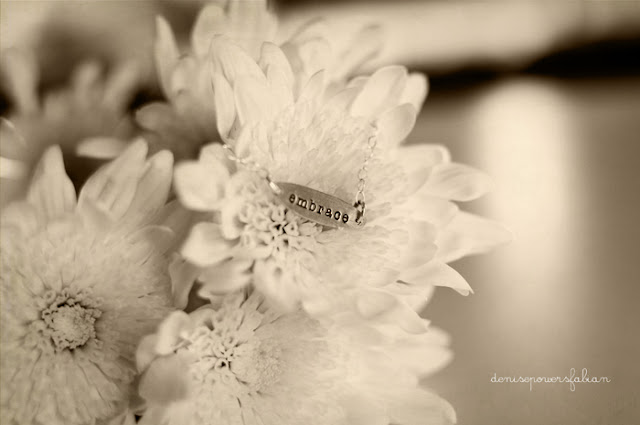 It was suggested to me several years ago that I may have a form of adult ADHD.  It came from someone whose opinion I respect and thought it was worth looking into.

At the same time, my father died six months after a terminal diagnosis.  I was in a new, demanding job (where I currently remain) and found myself lethargic, unable to focus, and really pressured to perform, despite my losses.  In other words...I was still on "proving ground."  I had just entered into a new marriage and was now totally responsible as my mother's power of attorney...with stacks of mail and on the fast track to learn Medicaid and Medicaid Part D and a multitude of other legalities...some with very strict deadlines...aiyiyi! 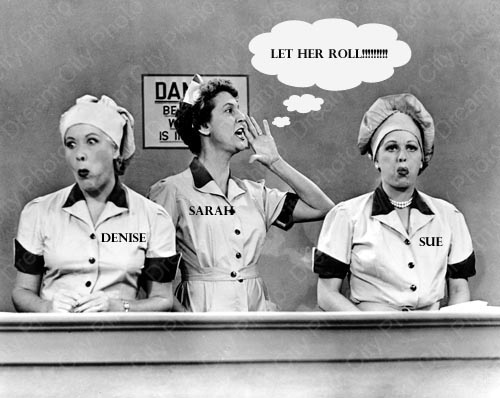 I was prescribed 20mg per day of Adderall.  It wasn't a miracle drug...but it did make a difference.  And being the only social worker at the time...I needed to focus and produce.  (I did not connect that a lot of this experience was normal grief reaction.) 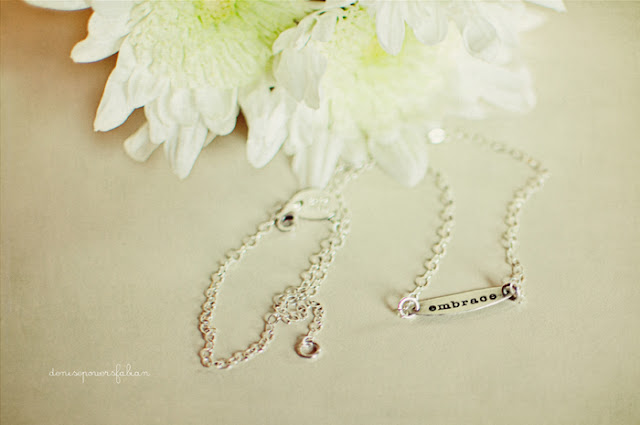 But then I began to hear these words in my head of late, "I've not been the same since my dad died."  Now we're going on several years.

Last week I had an epiphany...it correlated with when I started taking Adderall.  My experience was telling me that my job was so draining that I was useless once I got home...at least for any kind of social interaction beyond my husband, or take advantage of opportunities for fellowship or Bible study.  I had even said to someone that part of the sacrifice made for my job that I believe is a calling has been outside personal relationship.

I started seeing the faces of kids I counseled when I did child/adolescent therapy in inner-city Cleveland.  I always saw them after school.  I would see these big yawns the size of the Grand Canyon as they were coming off their Adderall they took for school.

My curiosity over this became too much...I just HAD to google...

I found an article, 5 Signs That You're Ready to Quit Adderall.  This article is about taking it as prescribed, as I had been...not abuse.

The number one reason people wanted to quit Adderall:  To get back a piece of myself that feels lost.

Hmmm...kinda similar to "I've not been the same since my dad died..." 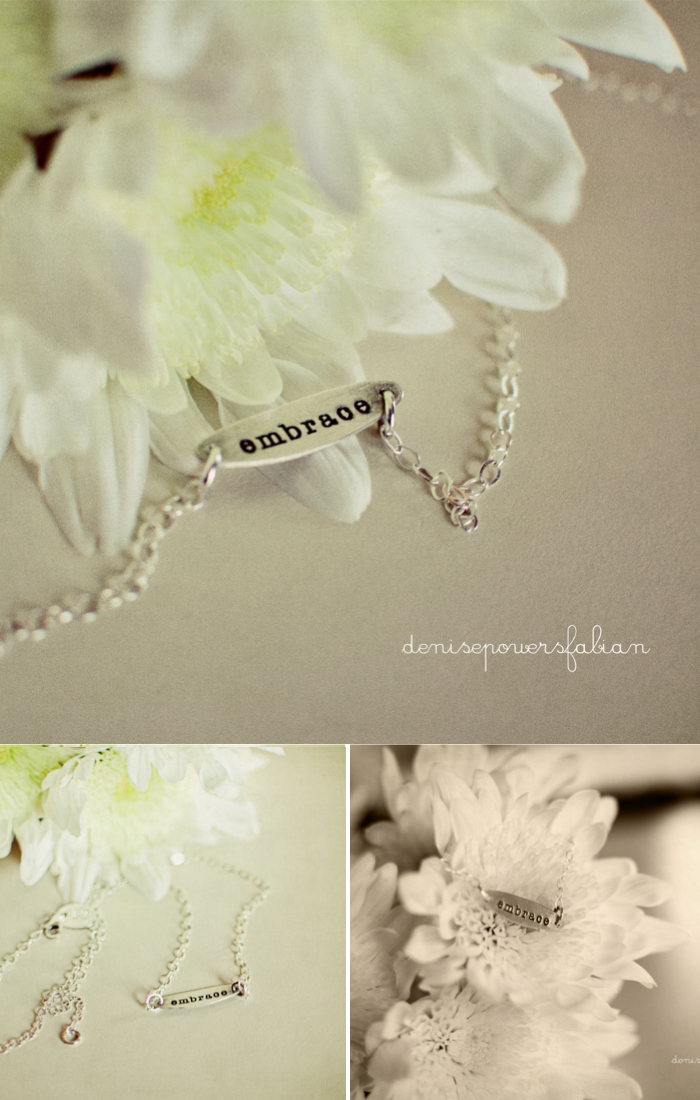 So, I have three weeks under my belt...

It's a journey that is a marathon, not a sprint.

It is an adjustment to find a new "normal"...and getting through the dopamine deprivation, the fatigue and sleepiness that is always at my heels...but it will go away over time.

But my words is "EMBRACE"...and I want to EMBRACE the real me...the person God created for His use and His glory.

Embracing is hard...when it takes a difficult journey as part of the embrace...

But I am reminded...


Your God is present among you,
a strong Warrior there to save you.
Happy to have you back, he’ll calm you with his love
and delight you with his songs.
Zephaniah 3:17 (The Message)

Posted by Denise Fabian at 3:58 PM