I try to stave off the Christmas urge until after Thanksgiving...but in Akron, Ohio that's impossible. Yesterday kicked off the annual Holiday Tree Festival for Akron Children's Hospital by opening its doors to the public. 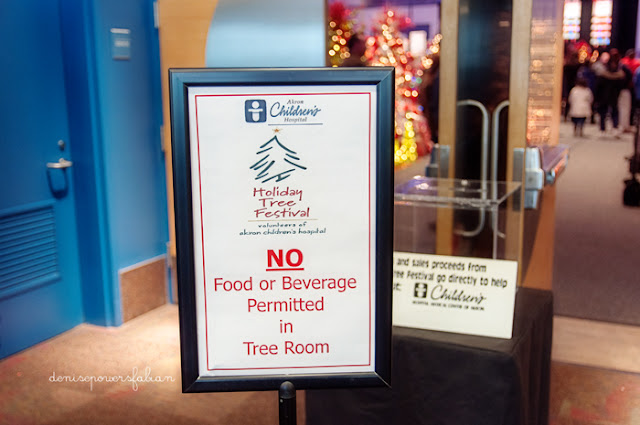 All trees, wreaths, stitchery, miniatures PLUS are made and donated by individual and group sponsor, which are auctioned the night before...with all proceeds going to the hospital.  We are lucky to have this event free for our community the week before Thanksgiving. 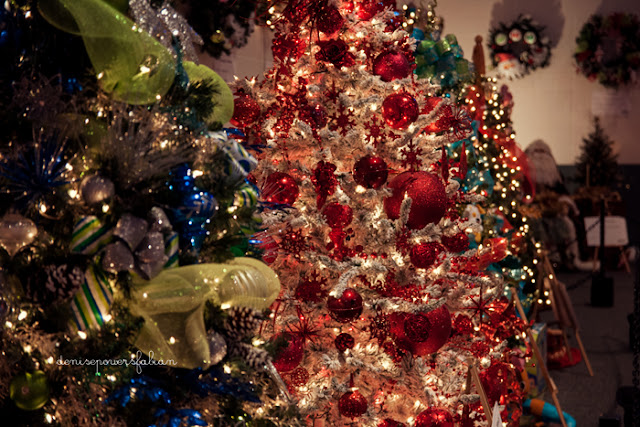 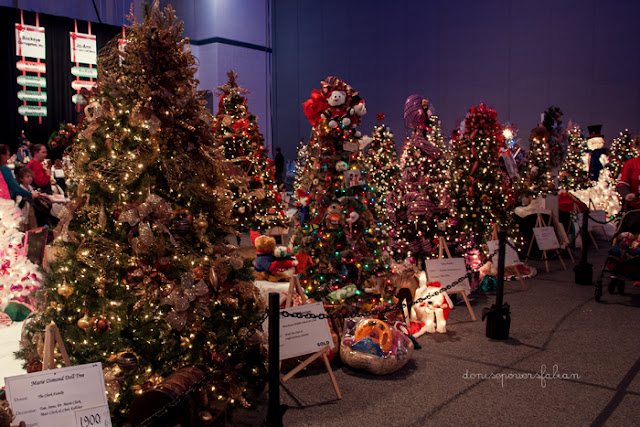 And while the sight as a whole is so magical...there's so much you miss if you don't take the time to look at the details.  For that, camera, I thank you! 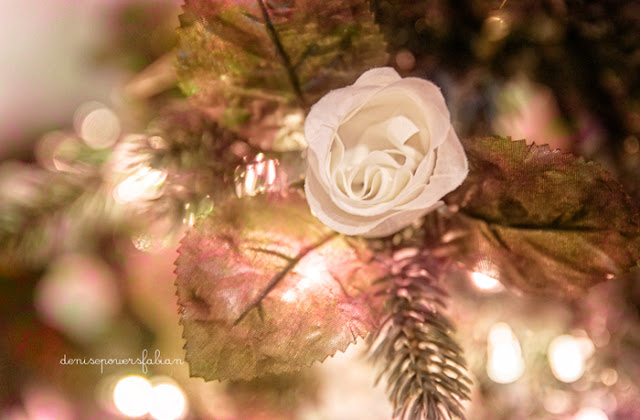 This tree, covered with white roses, honored a precious little one, Sofia, who was in the NICU and sadly she was unable to sustain life.  This tree was created and donated by her mother.  A texture from 2 Lil Owls was used with this image. 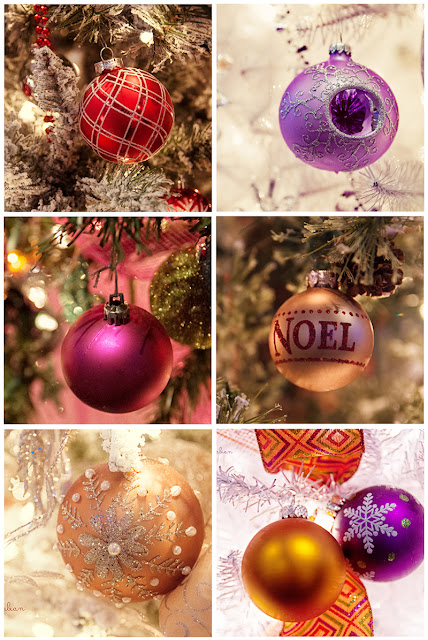 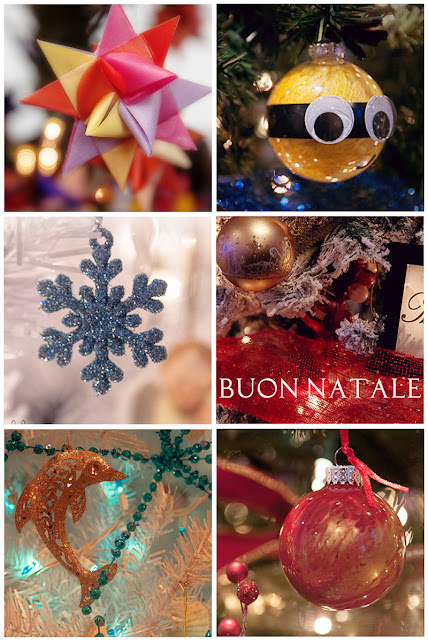 These storyboards show you a synopsis of some of the details.  I used an action from The CoffeeShop Blog where you can also obtain it for free, here. 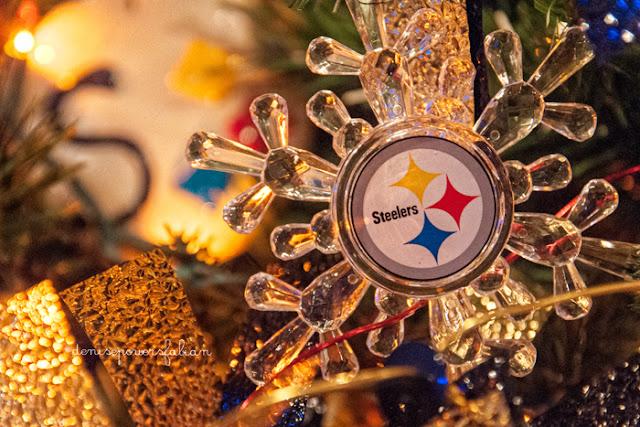 Of course, there was a tribute to the Steelers with a themed tree put in the middle of Cleveland Browns territory. 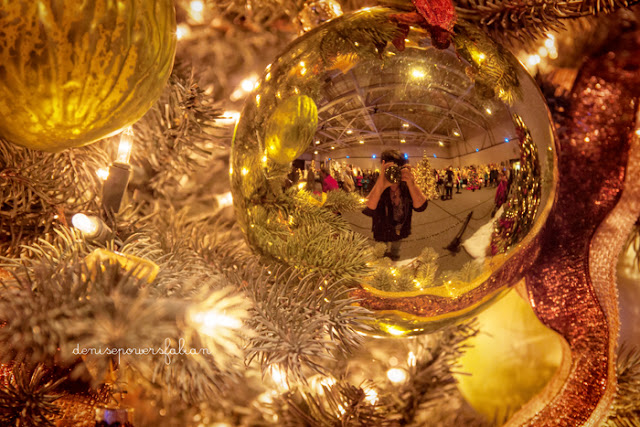 And so much shine and glitter, taking a self-portrait was no problem. 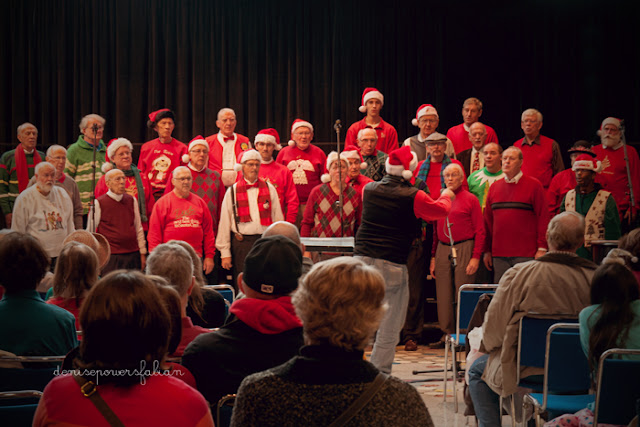 And as if all this beauty wasn't enough...while oooh-ing and ahhhh-ing...different musical groups from the community provided entertainment...such as these dashing dapper Dans!

And before leaving, snow was heavily coming down.  What fun!

Posted by Denise Fabian at 5:35 PM