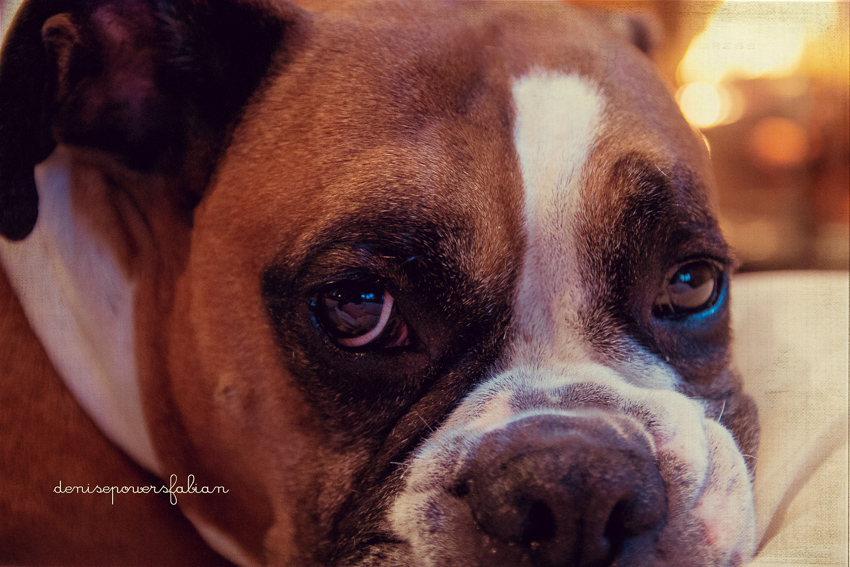 So, I took my own suggestion and spend a "half day in prayer..."

I looked at two excellent devotionals...both from The Navigators:  Daily Discipleship; Daily Holiness with Jerry Bridges.  (You can get both of these in your email daily by signing up here.)

The focus of the article by Jerry Bridges was on knowing your enemy.  He stated that our culture is a major enemy that wars against our Christian resolve, and the enemy of Satan is real...BUT...the greatest enemy lies within us.

I was profoundly hit by a 2 x 4 when I read what Jesus said to his disciples in Matthew 26:41 as stated in The Message:


Stay alert; be in prayer so you don't wander into temptation without knowing your in danger.  There is a part of you that is eager, ready for anything in God.  But there's another part of you that's as lazy as an old dog sleeping by the fire.

I participated in a live webinar Sunday night for Open Doors in honor of International Day of Prayer for the Persecuted Church.  I heard Nik Ripken talk about the many Christians severely persecuted in Somalia.  I heard an Ellie Davidian, born and raised a devout Shiite Muslim in Iran, now Christian serving the persecuted church of Iran speak of the imprisonment of women for their faith, how the government will trap Christians by posting phoney Christian pages on Facebook for Christian Iranians to "like," and how the greatest pressure on the Christian churches there is making it illegal for services to be spoken in Farsi, the native language of Iran.  Mosques and Quran use only Arabic.  In 60 countries all over the world, 100 million Christians are experiencing extreme and severe persecution...

While I am here lazy as an old dog sleeping by the fire...

What a mind renewal!

May my heart and mind be focused on those things that break your heart.

Posted by Denise Fabian at 9:28 PM