Who Let the Dogs Out?

Well, the boys' shoes were waiting for them... 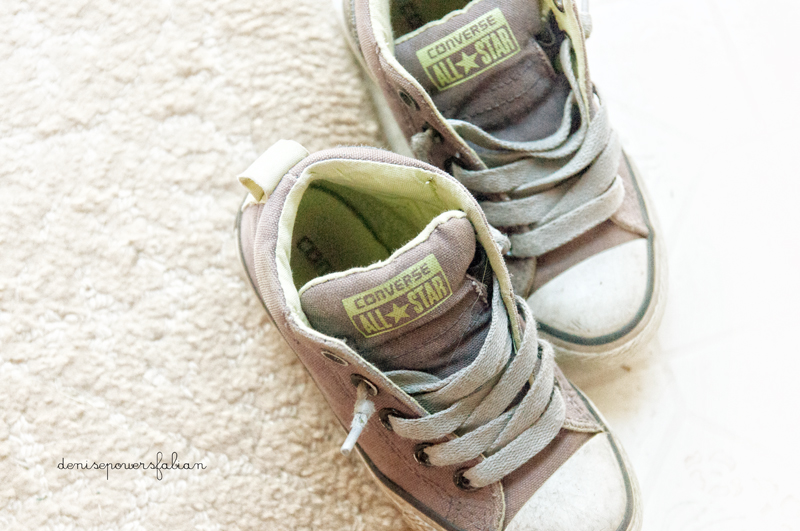 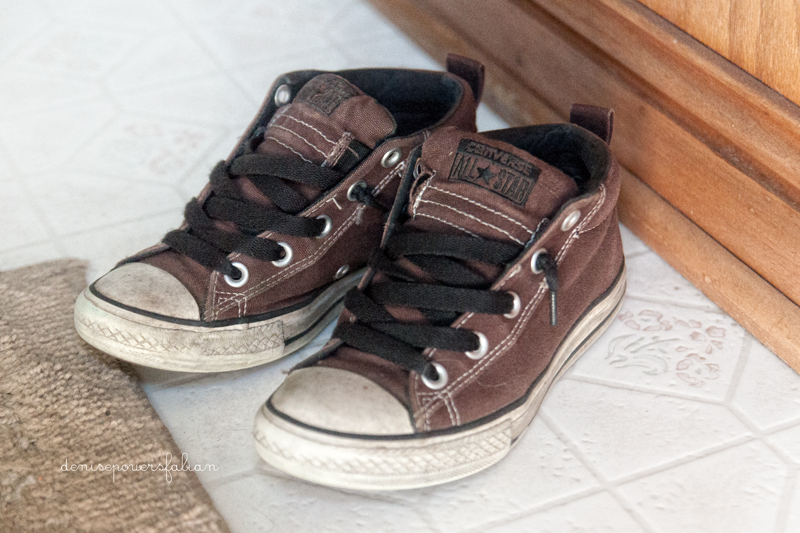 and after a high carb breakfast of pancakes made by Grandpa Ed...they were in the ZONE. 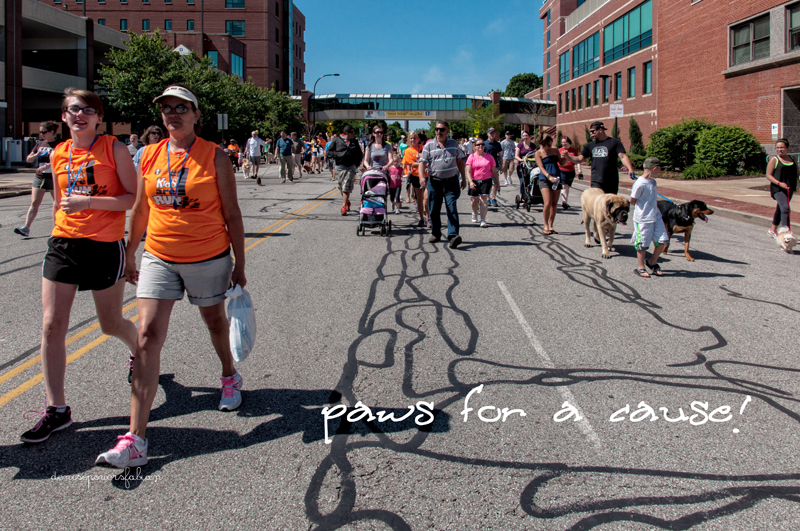 The Paws for a Cause part of the Kids Are #1 Run at Akron Children's Hospital! 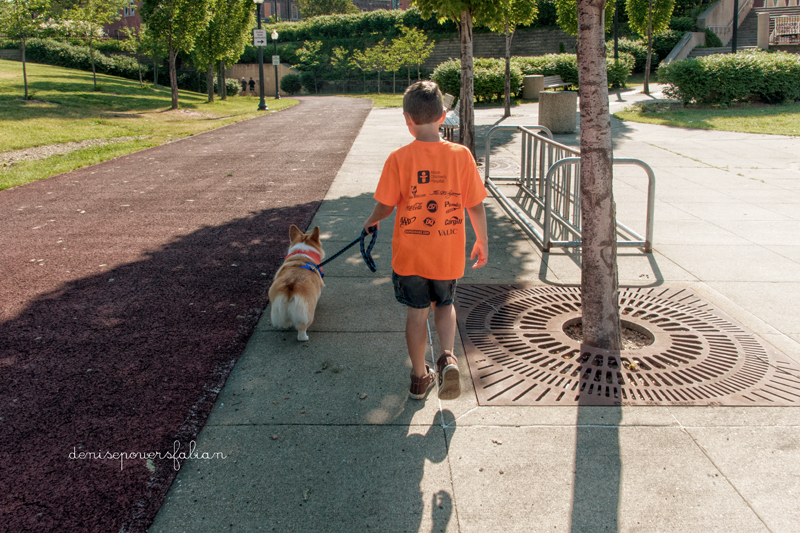 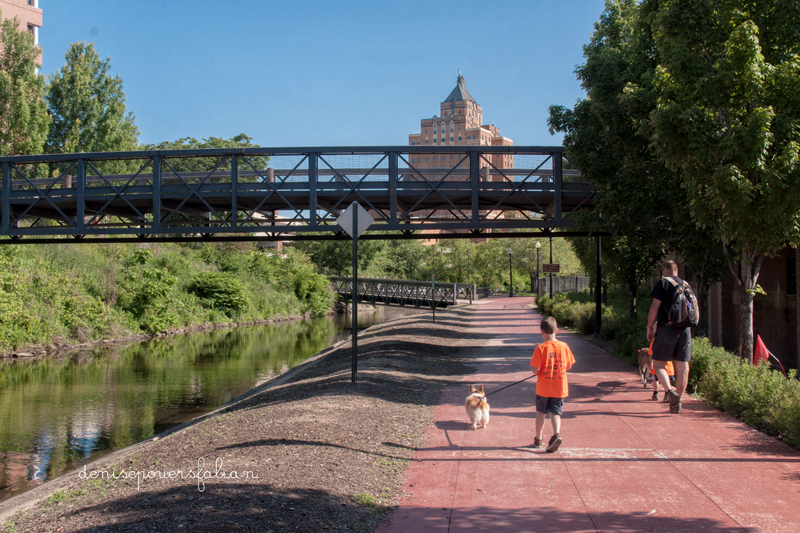 To practice leading Bruno and Arthur, we had Noah and Elijah walk the canal route up to the starting line. 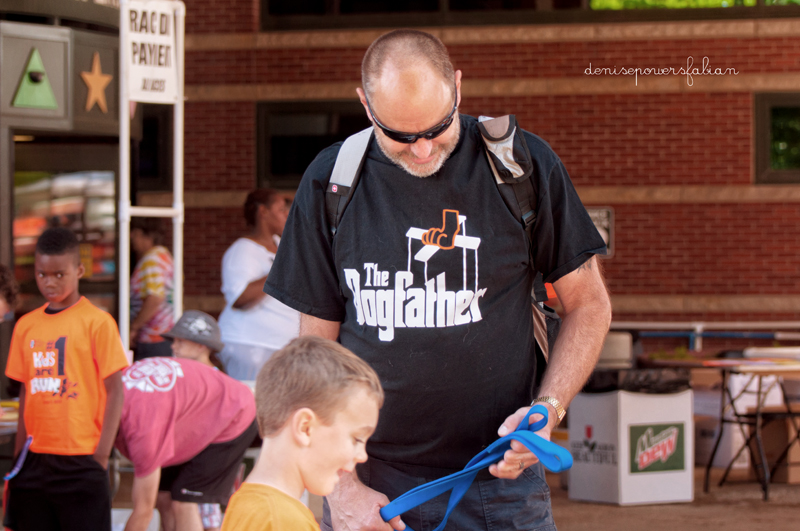 Edster, aka the Dogfather, helped get the dogs and boys ready! 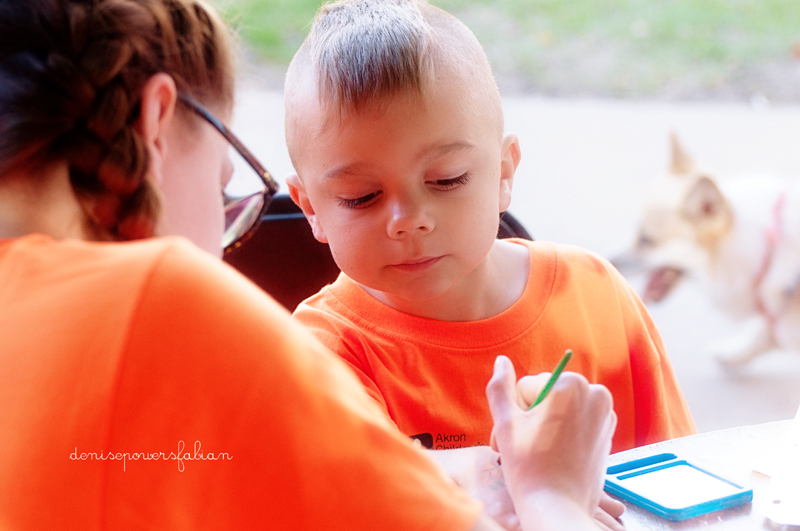 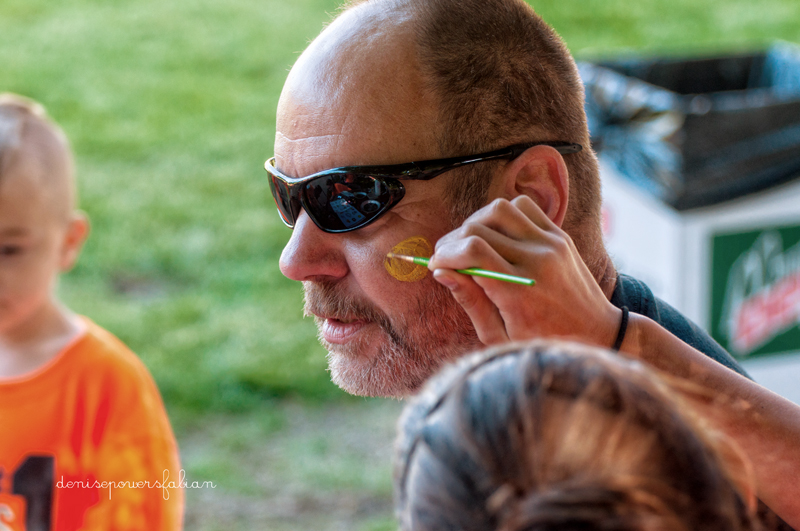 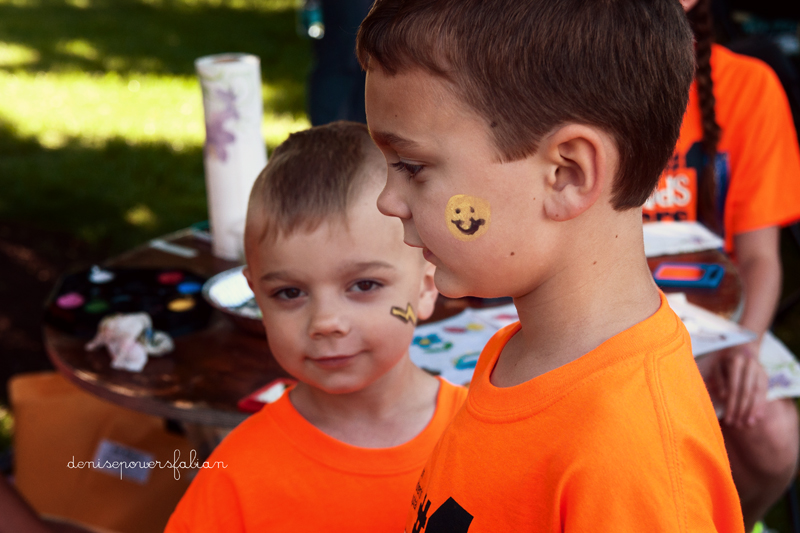 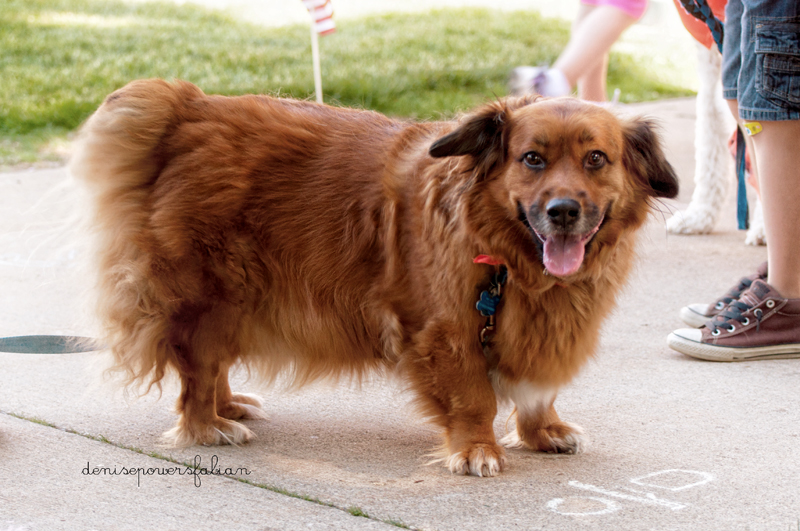 But then it was Oooh-ing and Ahhh-ing over the dogs.  Here's Ollie...whose mother was a pure bred Pembroke Welsh Corgi who was gone for three days and later gave birth.  Obviously she had a fling with a Golden Retriever! (smile) 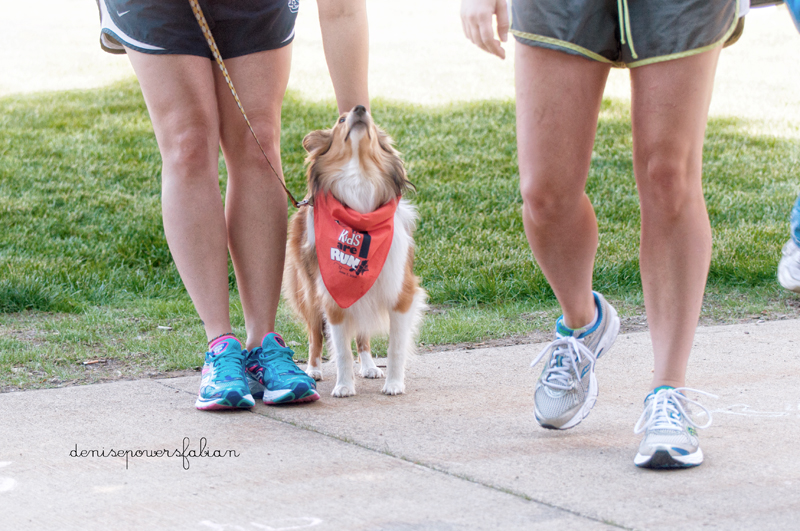 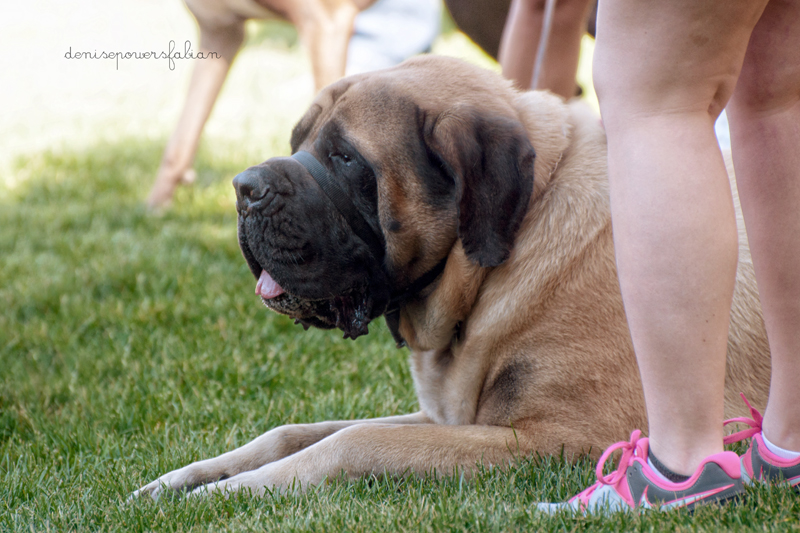 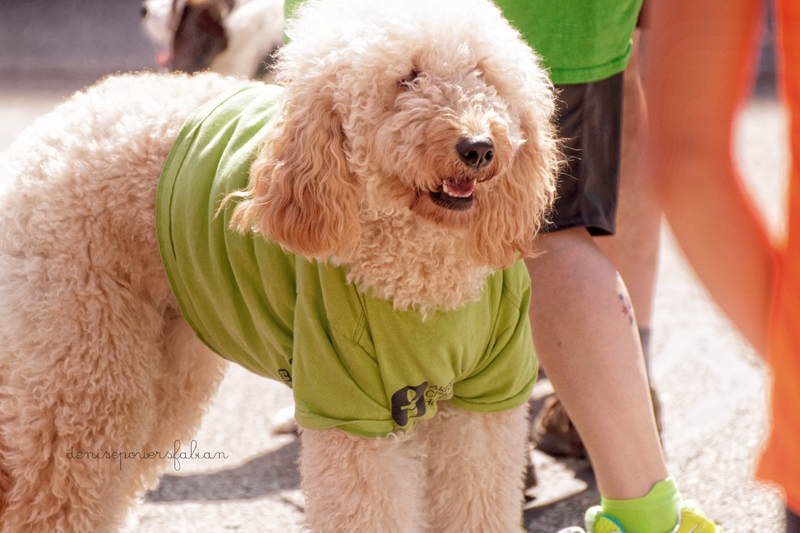 There were too many to photograph! 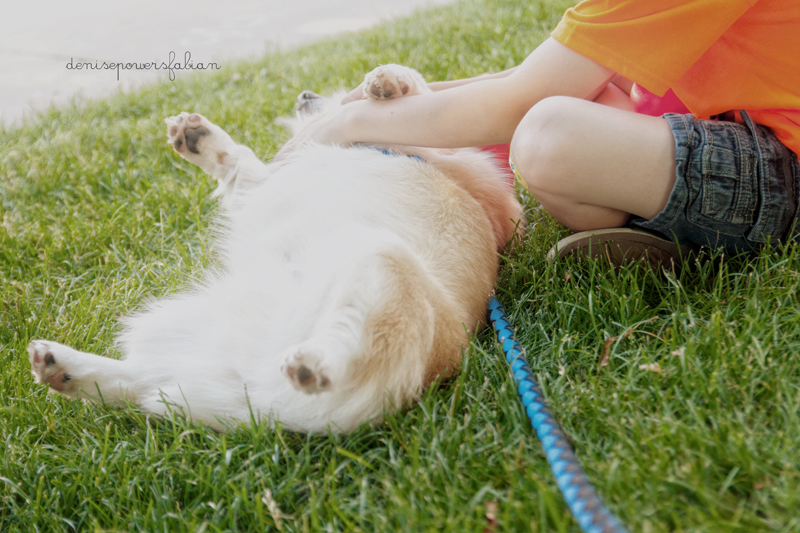 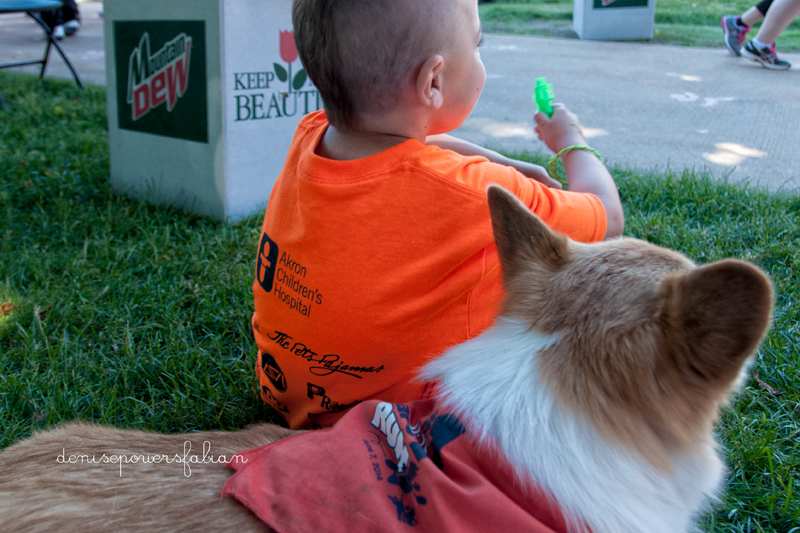 Then there was relaxing prior to the START... 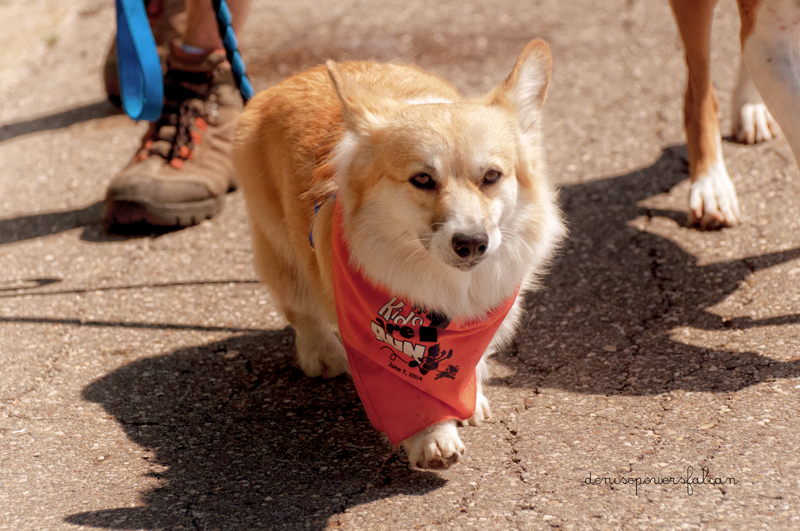 And the seven of us were off... 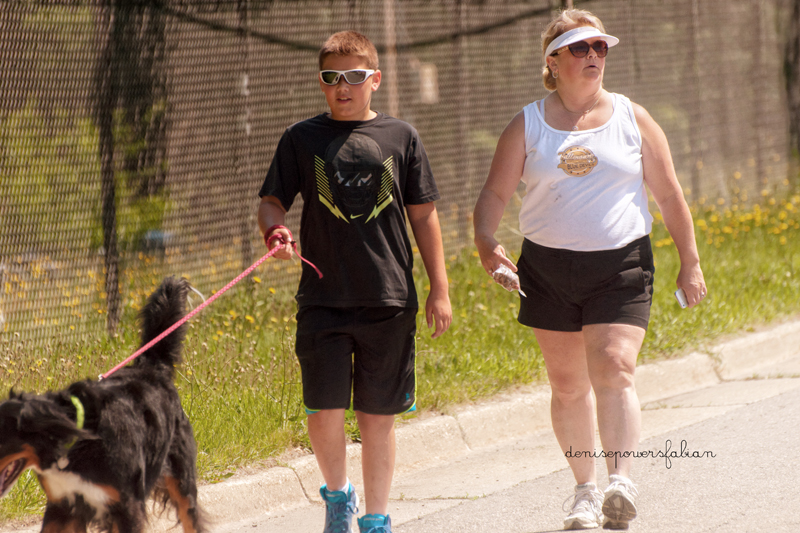 Getting passed up by dogs and walkers with longer legs. 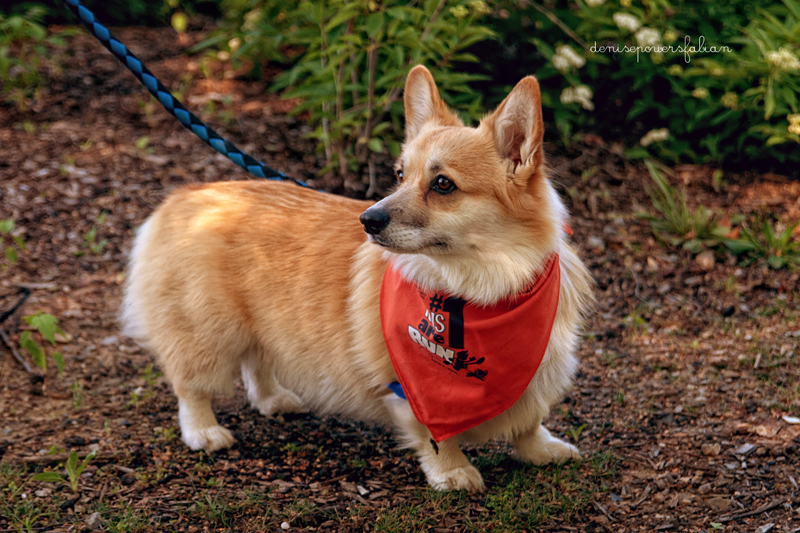 Posted by Denise Fabian at 9:37 PM